you know, it's ok to take your time

“Spontaneity is not made by fastness”

I often get asked how long it takes me to write my weekly Sunday Life column. I know why people ask – because they want to know if what they’re doing is taking too long. I wish I had a watertight answer. But to be honest, some days it flows in an hour or two. Others, well it can take all day. And night. And I still won’t have written the first sentence. 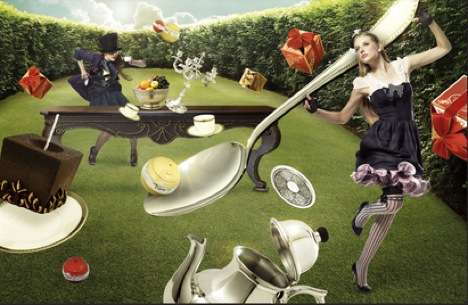 My friends are used to this. I have them on an ad-hoc roster. I ring one when I’m having a stuck day and talk it out, agonise, ask for advice and then get impatient with them, hang up and go sit on my head (I don’t say this flippantly).

What makes these days even more turn-inside-outty:  if I let it enter my head that Other People Do Things Much Faster.

What makes me eventually calm down: is some advice a writing mentor from my early days as a feature writer at Sunday Magazine (the competitor mag) gave me: “The day you stop taking too long to write your first two paragraphs is the day you stop being a good writer”. She then told me about how a VERY senior journo (now editor of a major metro daily) would agonise and have to share his first paras with the office and get lots of egoic stroking before continuing.

What struck a chord this week:  this little snippet about how long it took Bruce Springsteen to record Born to Run:

It took him six months during the spring and summer of 1974 to record the title track….Anytime you spend six months on a song, there’s something not exactly going right. (But) Born To Run marked a change in Springsteen’s writing style. Whereas previously it seemed as if he had a rhyming dictionary open beside him, now his lyrics became simultaneously more compact and explosive. What mattered to him was to sound spontaneous, not to be spontaneous. “Spontaneity,” he said, in 1981, “is not made by fastness. Elvis, I believe, did like 30 takes of ‘Hound Dog,’ and you put that thing on, and it just explodes”.