I mentioned yesterday my love affair with The New Yorker. I equally love The New York Times. Especially the columnists. My friend Kersti was saying the NYT  encourages a workplace structure where they give their top journalists time off the newsdesk to reflect. And write considered pieces. Which explains a lot. 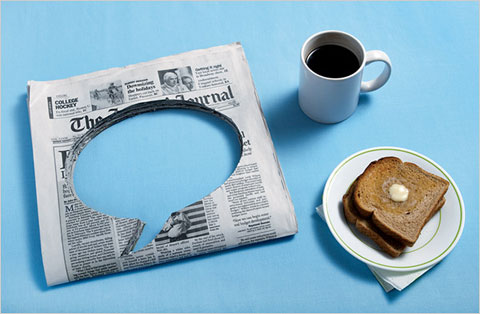 David Brooks is a New York Times columnist who I follow and yesterday he wrote the kookiest column ever about the importance of delving deep and exploring what he calls The Big Shaggy. It’s an insane concept for a conservative columnist to tackle. The Big Shaggy is the inner beast within that controls our yearnings. The Big Shaggy makes us do irrational, primal stuff, like have affairs or lash out in appropriately. It sits in our dark space.

We must make friends with The Big Shaggy, he says. Ergo, Brooks’s main argument: It’s important to study the humanities in order to understand a complex world. While fields such as economics, political science and game theory are important, they don’t inform us about the emotional passions that drive people. Right on. Studying liberal arts, as opposed to accounting is about meeting humanity’s Big Shaggy.

…Over the centuries, there have been rare and strange people who possessed the skill of taking the upheavals of thought that emanate from The Big Shaggy and representing them in the form of story, music, myth, painting, liturgy, architecture, sculpture, landscape and speech. These men and women developed languages that help us understand these yearnings and also educate and mold them. They left rich veins of emotional knowledge that are the subjects of the humanities.

Technical knowledge stops at the outer edge. If you spend your life riding the links of the Internet, you probably won’t get too far into The Big Shaggy either, because the fast, effortless prose of blogging (and journalism) lacks the heft to get you deep below.

And that we need to befriend our Big Shaggys:

If you’re dumb about The Big Shaggy, you’ll probably get eaten by it.

I like it. Odd, but I like it. My Big Shaggy shifts when I confront it via my writing. It becomes interesting and precious and funny. Which lessens it’s power. My Big Shaggy can see me eat mindlessly, not sleep, cry deeply and generally get messy, all of which can be seen as a beast or a little friend.

You might also like…
reading New york (plus a sublime peice of writing for your enjoyment x) June 9, 2010 lifestyle