how generous could you be?

I found this read really very inspiring – about a Melbourne-born guy who earns $47,000 a year, one-third of which he gives away to charity. He’s also set up a movement Giving What We Can encouraging people to give 10 per cent of their earnings away. Could you do this? Could you take the plunge and just….give? It’s a good time of year to think about this. 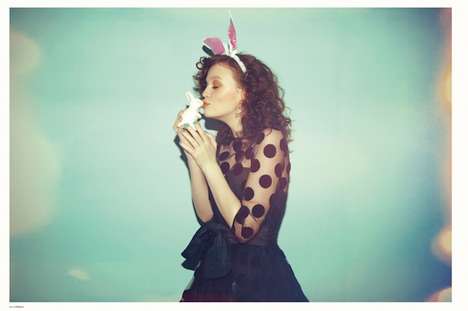 It’s got me thinking about how tightly I hold on to “my” stuff. I get scared things will run out. I accumulate like a squirrel, mostly due to my upbringing of scarcity. Although also because I get sucked into the messages of our culture – to acquire and accumulate. But it’s dumb. I don’t need or want any of it. Eventually it shits me and I do a massive give away. One’s brewing at the moment….

It’s all or nothing, generosity. Once you’re in the space of giving, it’s effortless. But if you hold on, it’s hard to give 20 cents to a busker. We’re encouraged to grip. It takes a certain firm, conscious elan to slide into generous flow. But once you’re in it, EVERYTHING feels breezier. I think you just have to start. By giving away your lunch. Or handing out stuff you were going to sell on ebay to friends instead. It feels good. So on you go.

The gist of Toby’s story: he’s a a 31-year-old Oxford University academic who has in the past year given more than £10,000, to charities. He also gave away £15,000 of savings, as the start of his pledge to give away £1m over his lifetime. He’s also started a campaign to recruit, Bill Gates-style, other people to give up at least 10% of their lifetime’s earnings in the same way. 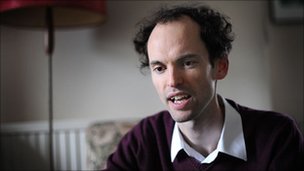 The BBC Online quoted a few interesting bits from Toby:

“When I was earning £14,000 as a student, I found I was in the richest 4% in the world, even adjusting for how much further money goes in developing countries.

“Giving away 10% of that, I found that I would still be in the top 5%. So while it can seem impossible to live on less, if your employer was to suddenly pay you less, you would get by somehow.”

What I find interesting is how doing good like this prioritises everything else in the right direction. When you cast off stuff, it leaves you more time and space with the content that matters.

“When it began, I would be down in the supermarket agonising about whether to buy a more expensive cereal or not but I realise that’s a road to a nervous breakdown and that it was much more sensible to work out at the start what you can live on [give away the rest in a lump sum] and then after a year readjust – can I live on less, am I pushing it too hard – instead of perpetually agonising about it.”

And his thoughts on how to give:

He uses the methodology of the World Health Organisation to calculate how much a sum of money can “buy” in terms of extending the lives of those in need. Ord says medical interventions in developing countries can be 10,000 times more cost-effective than those in the UK. And he carefully researches which charities he thinks make the most difference.

The £10,000 he gave away last year he says equates to 4,000 extra years of life at full health for people in those countries where those charities do their work.

He’s aware of the arguments people have against giving to charities in the developing world, such as corruption and overpopulation, and he sets out to address them on a section of his website.

Who do you give to? What formula do you use?

Me, I sponsor an Aussie kid through school with A Start In Life. I also give to OzHarvest and Streetsmart, both charities that help homeless people in my local area.