I have to share this. I was going to put it on Twitter but it’ll take too many characters. 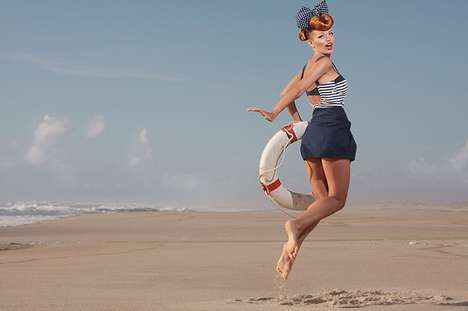 The New York Times has just run a story on all the studies that point to cells/mobiles frying the brain. The put a link to a list of the relative amounts of radiation various cellphone models emit, or their SAR (specific absorption rate). This number indicates how much radiation is absorbed by the body when using the handset at maximum power.

But more important than looking for a low-SAR phone is how you use it, they say.

1. Wait until after your call has been connected to put your phone next to your ear.

Phones emit the most radiation when they initially establish contact with the tower, making their “digital handshake.”

Which always looks funny…but there’s method to the madness. The emission of radiation is “significantly less when a cellphone is receiving signals than when it is transmitting,” said experts at Rice University in Houston.

Your phone emits less more radiation when moving rapidly (in a car or train) because  it must repeatedly issue little bursts of radiation to make digital handshakes with different towers as it moves in and out of range.

4. Get with a carrier with good range

When your phone has a weak signal it has to work harder and thus will emit more radiation. The NYT:  “Fewer bars means more radiation,” said Om Gandhi, professor of electrical engineering at the University of Utah in Salt Lake City. Inside buildings and elevators, in rural areas, the Grand Canyon — these are not good places to make a call if you’re trying to reduce your exposure to radiation. I’m with Vodafone…another reason to consider changing!

Got any other tips???