how to live longer? be somewhat obsessive! 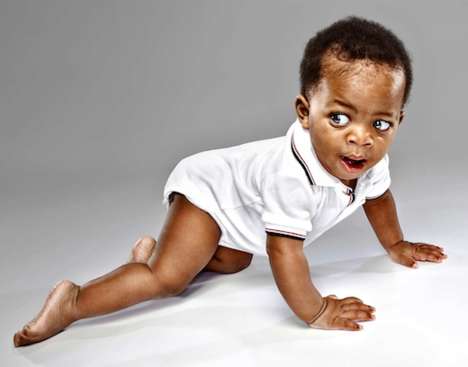 Howard Friedman and Leslie Martin, two psychologists, draw on a study  of school kids by Stanford University that started in the 1920s to find what makes us live longer. It tracked these kids to their deaths.

Which is to say, “the often complex pattern of persistence, prudence, hard work, close involvement with friends and communities” which produces a well-organized person who is “somewhat obsessive and not at all carefree.”

Obsessive and not at all carefree?!! As an obsessive, rarely carefree individual this makes my day. It effectively confirms that my trying so hard at EVERYTHING actually pays off. It’s not uncool. Nor unnecessary. It has purpose. Even if it does mean I’ll be obsessive and rarely carefree for longer!That rationale given by the authors is that cheerful kids are more likely than their peers to throw caution to the wind when it came to life-shortening habits like smoking, drinking and driving fast cars. The chipper types were also more likely to die from homicide, suicide or accident. Always assuming the best, they say, leaves you unequipped to deal with the worse – trauma and illness. A little worry keeps you warmed up for the curveballs!

I’m not sure if that’s just it. I think conscientiousness is about giving a shit about life, being mindful and alive to the nuances, which surely has benefits beyond safety and health. Surely it also means there’s a respect, too, for the specialness of life…for staying around for as long as we can to make the most care-full contribution? Hmmm, l like to think so…

PS. no info sharing, no spam, promise.
You might also like…
Growing up in the 70s: what was it like for you? March 21, 2011 anxiety + loneliness, simplicity