This week in Sunday Life I trust the process 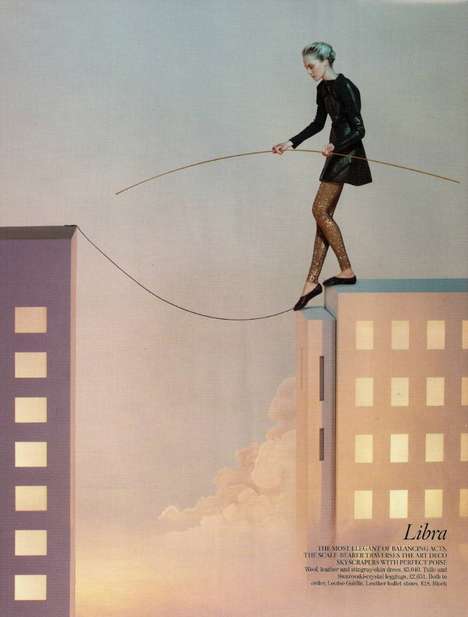 I had dinner with a guy recently who dedicated entrée to telling me that all writers are self-indulged w*nkers. “You all go on about the pain of writing,” he said. “Plumbers don’t write about how hard their work is, you don’t read about ‘plumber’s block’.”

I’m a writer. I had to respond. First, I said, with the spine tingle of a good comeback, plumbers don’t write. “Perhaps they take out their frustration on an S-bend,” I suggested gently. “We know about writer’s pain because we read their work. “

Second, writing is a creative process. And any creative process – whether it’s painting or interpretive dancing or inventing a new S-bend wrench – is the expression of the human struggle to share our inner selves. Displaying our inside, or “true”, selves is all about standing out on the farthest limb, exposed and vulnerable, and saying “here!”. We all have, at our core, an important urge to do this, and yet at the same time a primal fear of it. Ergo, creative block.

Funnily, not long after I found myself at the Byron Bay Writer’s Festival chatting to a bunch of writers about the pain of the creative struggle. (Here’s a new collective noun for you: “a writer’s festival of whingers”.) Whether you’re a writer or wrench inventor or embarking on a big, formative project, you know this struggle. It’s an important one. A damn tough one, too.

There was consensus from most of the writers: just start. It doesn’t matter if you produce crap. From the crap, something always emerges.

The sublime singer songwriter Paul Kelly told us he doesn’t know how to write a song. But he’s written over 300. “I just start… messily,” he said. Walkley-winning journalist and novelist Caroline Overington and comedian Wendy Harmer both say they don’t know where they’re heading when they first sit down to write. “I only get direction once I’m in the mess of it, doubting it, shuffling it around,” confesses memoirist Julietta Jameson.

Stephen King famously advised in his book On Writing to churn a first draft fast – in three months. Then go back and polish. Ernst Hemingway said, “Write drunk, edit sober”. Start. Be wild and messy. Goodness comes from there.

This week I thought I’d reflect on this further and ordered a copy of Shaun McNiff’s Trust the Process: An Artist’s Guide to Letting Go. I think creative block occurs when we don’t trust this “just start” mantra. We want to think of the idea first; we stall until we do. But McNiff explains it’s in the process of moving the paintbrush or pen across a surface that ideas emanate. The process provides the forum for things to form. Process first, ideas later.

He refers to a carpenter’s “fiddling and diddling” – moving materials around until they find their place. Engage with things, he says, get messy and make mistakes, and new forms emerge. Even frustration and blockage is part of the process – they lead to the destruction of tired patterns. Trust this, McNiff writes, citing painters like Monet, Matisse and Picasso who created their best work from “slip-ups”, layering the paint in new ways.

During the week I reflected on my own creative process writing this column. I generally squiggle ideas around on a notepad. I write out sentences that I like. I connect them with arrows; the page becomes a tatty, scrawling tangle. I shuffle paragraphs around. And then I start to see a thread. And I add layers. And soon enough the column forms. As I write this, I realize that there’s another crucial factor to trusting the process: time. After twelve years of column writing, I (almost) trust my haphazard process because I allow time. I stall and get creative block when I think scrawling and “writing crap” is a waste of time.

Paul Kelly told the festival crowd it took him seven years to write “To Her Door” from bits of paper and tapes he’d recorded melodies onto. Leonard Cohan took more than five years to write “Hallelujah”, the closest thing to a perfect creation, in my mind. Neither gave up on the process. They sat in it and used it.

As Bruce Sprinsteen once said, justifying the six solid months it took him to write “Born to Run”, “Spontaneity is not made by fastness”.

While researching this column, I came across this from Leonard Cohan on writing Hallelujuh. I found it liberating to know that great things can come from such a frustrating process. That I’m not alone….you?

“The only advice I have for young songwriters is that if you stick with a song long enough, it will yield.

But long enough is not any fixed duration, its not a week or two, its not a month or two, its not necessarily even a year or two. If a song is to yield you might have to stay with it for years and years. ‘Hallelujah’ was at least five years. I have about 80 verses. I just took verses out of the many that established some sort of coherence. The trouble that I find is that I have to finish the verse before I can discard it. So that lengthens the process considerably.

I filled two notebooks with the song, and I remember being on the floor of the Royalton Hotel, on the carpet in my underwear, banging my head on the floor and saying, “I can’t finish this song.”

“They all take quite a long time. And its no guarantee of their excellence. I have a lot of second rate songs that have taken even longer.”