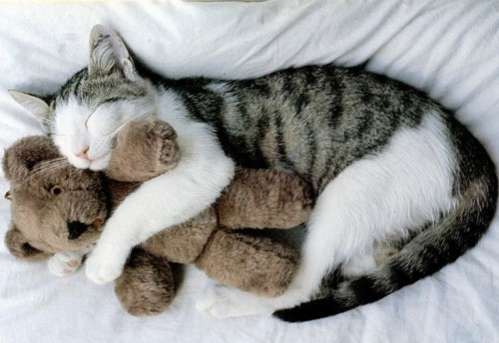 I get Gary And Greg mixed up always, because visually they’re the same shape. See what I mean?

But I have three favourite words. I adore them for their slighly onomatopoetic value and because they “suggest” a mood, a feel, a vibe, rather than spell something out aggressively. So that when you say the word, you just “get” it, even if you can’t point to it. Not surprisingly, perhaps, there’s no English equivalent for any of them.

A Yiddish word that suggests warmth, domesticity and unpretentious conviviality. A cosy, tatty, daggy bar where the hot chocolate is served in 1970s pottery mugs is haimish. A night in with girlfriends under a doona eating stew repeats is haimish. Going home to mum and dad’s and playing boggle while drinking sherry is haimish. David Brookes at NYT wrote a wonderful ode to the word recently, extrapolating the idea out and suggesting we need to seek more of it in this individualistic culture.

This one is a danish word pronounced “hoo-gah” and it kind of means “cosiness”, but as a Dane will tell you…it means so much more. It defines the core of Danishness as “chic” defines the French. One definition I’ve found says it’s the art of creating intimacy. So it’s an act as well as a feel – a verb and an adjective. Hygge is also something you consciously strive for…it’s about connecting in a cosy, elegant, unfussy way. It’s about weaving friendship and intimacy with ease. Let’s get hygge with it!!!

It roughly translates as “thingie”. But when I lived in France my sense was that it was used in a way that somehow intimated a “thingie” that was special and cute and little and precious and simple. I have a bunch of little trucs (a porcelain pig, some statues of Mary, a tin boat) – little “thingies” that belonged to my grandmother or were found on trips overseas.

Trucs, to my mind, create haimish and can help build hygge when shared! And just reflecting on these words is nice. Nice being the closest English word to capture things.

Do you have some favourite words that roll nicely or look sweet or convey something perfect?

You might also like…
question: "how do you deal with infertility?" September 22, 2011 anxiety + loneliness, deep thinks, spiritual