Happy respill everyone. I’m heading off to watch the disaster that is Australian politics unfold. Personally, I’m glad/not surprised it’s all happening. Truth must find its way out. It can only fester below the surface of consciousness so long before the pressure builds up. The boil must be lanced. And we are at a point, I think, where non-truths are simply intolerable. They can’t be muzzled. 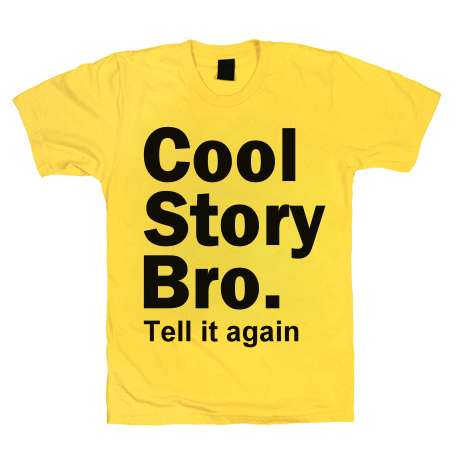 We’ve evolved. It’s just taken a while for politics to catch up.

It is no surprise, either, that the media and finance industries (as opposed to say, education and garbage collecting) have been so shaken up recently. The deceit of greed and power had festered in those two industries too long, unchecked, unquestioned. And so it all exploded (or imploded). Media and finance specifically needed it.

The truth of former Prime Minister KRudd’s bad behaviour and Machiavellian tactics MUST come out. The ALP need to speak plainly and bear the consequences. I truly believe, though, that as they do, the Australian public will smell the shift. They’ll like it. They might not understand it. But they’ll feel it and smell it.

This implosion is perfect.

I loved this Annabel Crabb column on the relief of getting the truth out.

This read by Michael Gawenda is also very truth exposing – about the real role the media played in all this (you can see why Prime Minister JuliaGillard et al were frothing at journalists…they should’ve told the truth instead of keeping up with the  “you’re creating a beat-up” accusation).

But meantime, here’s something fluffier for your entertainment…I was on The Morning Show last week chatting, yes, sugar.

I’d had 30 minutes sleep the night before (and the night before) due to my thyroid doing its agitated thing…so was only JUST getting my message across. To all you insomniacs out there: respect. I share not to make any kind of excuses, but because I know I like learning of other insomniacs out there…it feels less lonely, retrospectively, somehow. (And is there anything more lonely that lying awake at 4.30am?).

Finally a reminder: Tonight is our final I Quit Sugar webinar, at 8pm.  Sign up here. And post your questions below or on the I Quit Sugar Facebook page. If it weren’t a virtual affair, I’d share some scones or cupcakes and we could stand awkwardly around the photocopier like an end-of-course farewell. Feel free to bring your own along tonight in front of your screen!

PS. no info sharing, no spam, promise.
You might also like…
The I Quit Sugar program: time to choose (week 8) February 20, 2012 i quit sugar