"But global warming has happened before! The planet survived!" Yeah, and that's the most horrific bit... 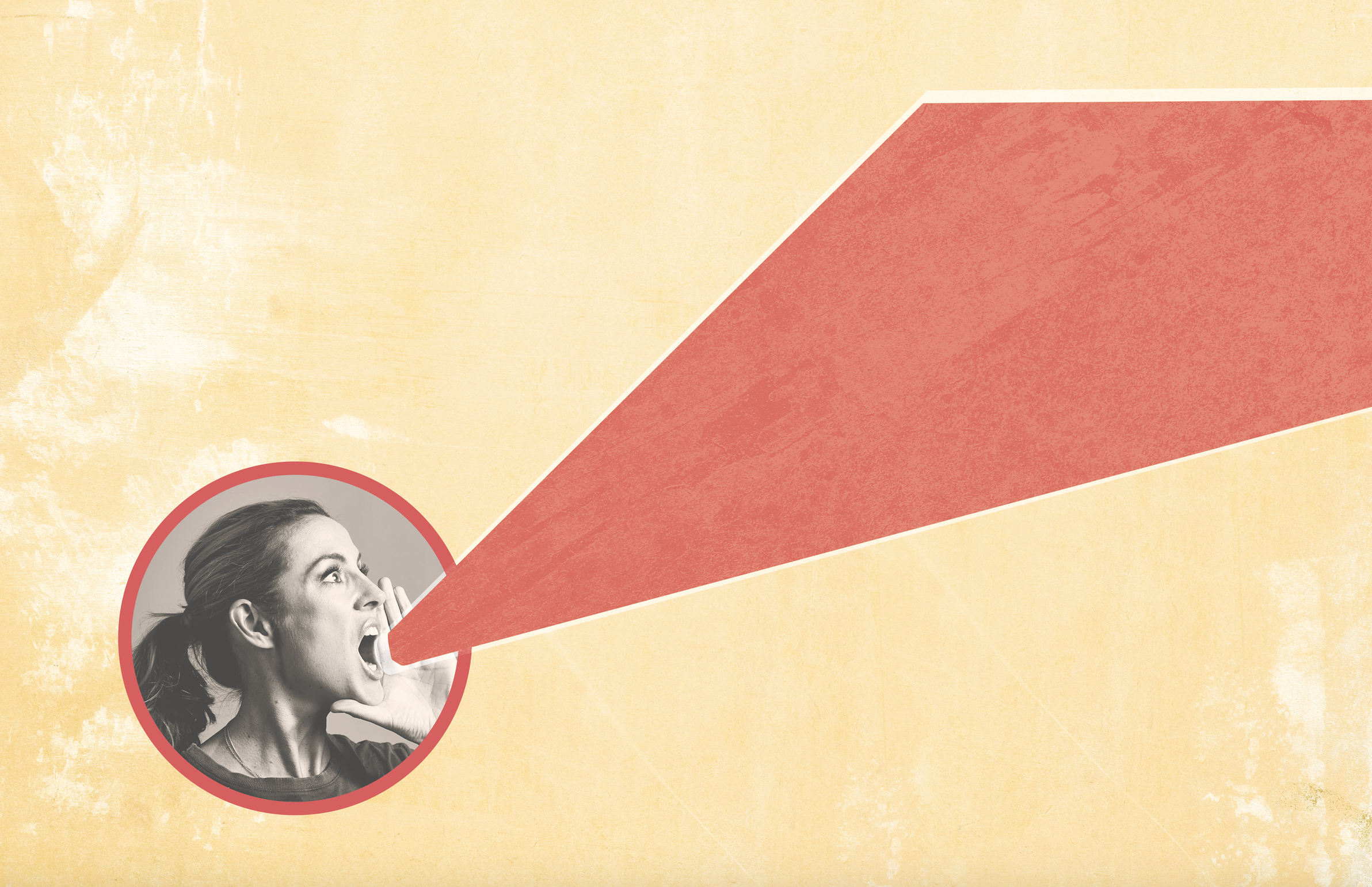 I’ve been doing a series of Cheat Sheets geared at getting us engaged fully in the very real truth of global warming. You can catch up on the other rants here. In this post I’m simply going to share the most startling rebuttal to A Denier that I have in my arsenal. It’s essence, however, is really geared at the Head In the Sand-ers in my life – those who are ostensibly concerned, and don’t deny the science, but find the subject too big to absorb and so work steadfastly to ignore the reality of it. As one friend who “come the apocalypse will be driving his gas-guzzling SUV”, wrote when I shared this particular rebuttal with him, “OMG ARE YOU FOR REAL I’M LISTENING NOW”. Feel free to bring it up politely at your next barbecue or family function. We need to get woke!

The most startling (and effective) rebuttal to a climate change denier I know:

Random Denier or Avoider: “But climate change has happened before! The planet survived!”

Me: “You are absolutely right. Yep, the planet lived on. And, hey, you know what? You’re 100 per cent correct: It will survive again, because – correct me if I’m wrong – that’s the point you’re wanting to make, right?”

Me: “OK. But that is precisely what is so horrific, terrifying and ghastly. The planet will survive climate change – it always has. But…ready for it… we won’t.

Let’s think this through.

Every bit of data is showing that we won’t survive the heat, the disease, the floods, the starvation, the droughts. After we’ve gone, absolutely, the planet will re-build and live on.

We keep talking about the death of the planet, but we are all missing or avoiding the real point. The death of the human species is what is at stake this time.”

Random Denier or Avoider: “When? What time frame are we talking?”

Me: “Many are saying within this century. You have grandkids on the way? It is a very real possibility they won’t get to live a full life. Of course, no one knows for sure. But the carnage is picking up speed. And, I suppose, we could take the risk that the leading climate scientists from around the world who have contributed to the UN’s IPCC report, and their most recent report warning humans are at very real risk of extinction have got themselves muddled. Or I guess we could choose to disregard the fact all UN reports must have full consensus of all nations before being released…

…or we could listen and act. Me, I like this take. If a doctor told your mother, ‘This cancer is unique and we don’t know how long she has. There are things we can try but they might not work,’ would you just give up?”

Me again: “The most horrible bit? This climate change genocide was caused by us. Is it the most farcical irony ever that our superior intellect, greed and sense of superiority will culminate in our own demise? Is it the ultimate tragedy? Or the ultimate correction?”

I generally leave the discussion here. Because the enormity and sadness is too much for all involved. Where to from here? What should we make of this? What conclusion should be drawn? I know I’m possibly not meant to think this, but I see a certain perfection in it all.

PS. no info sharing, no spam, promise.
You might also like…
8 Global Warming Factlets to get your friends woke February 22, 2019 climate change, Climate Guides, give a shit